Whether you want to acknowledge it or not, the e-book push is changing the publishing business in the US at breakneck speed, the push is such that it has brought Barnes & Noble, the nation’s largest bookstore chain with 720 stores, to its knees. In view of the collapse that their income is suffering from the explosion of sales through these devices, its managers have announced that they are thinking of selling the company.

This is not the only symptom of a disease whose ills are felt even in the business sluggishness of the harshest summer. The superagent Andrew Wylie (nicknamed The Jackal, not by chance ) shook the traditional foundations of publishing a few weeks ago by announcing the start of a contract with Amazon to publish in digital format books by some of its most established authors, such as Philip Roth and John Updike. 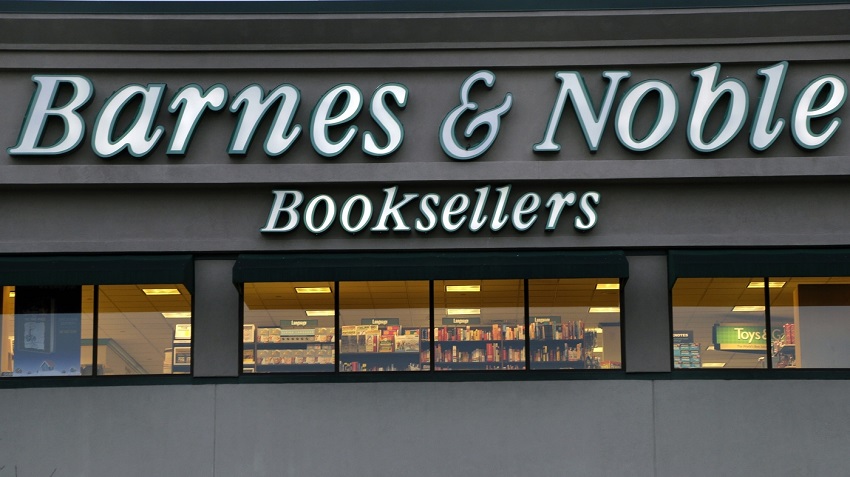 To see that both issues are connected, just look at how those operating profits have declined and the fact that Amazon has three years to spare to sell more e-books than hardcover.

A decade ago, the chain, present in all large or small cities in the United States, was valued at about 2,200 million dollars (1,675 million euros). On Tuesday, before making the unexpected announcement at the close of Wall Street, it was barely staying at 700 million. Leonard Riggio, its founder, said that the put option is to give value to investors. And so far, he has succeeded.

Just the idea of ​​Barnes & Noble changing hands has skyrocketed their titles by 25%. That is, the company is now worth close to 1,000 million dollars (761 million euros). But that one-day respite is not going to be enough to survive in a business in full transformation, where investment in new digital technology is key to survival.

Barnes & Noble, which sells about 300 million books annually, launched its own e-reader, the Nook, last summer to take a slice of that boiling market. But he arrived very late, and with a device that was not very convincing. In parallel, sales of paper books are moving to large discount retail chains such as Wal-Mart, Target, and Costco.

Despite this, the chain’s managers believe that the brand has “a unique competitive advantage.” Although they do not give details of how to correct the course. One possibility is to put it in the hands of a group of investors. In that case, it remains to be seen what the role of the founder would be, who controls 29.9% of the capital.

Investor pressure is high. In front of Riggio is Ronald Burkle, who controls 19% and calls for a radical change in the management team and greater participation in the capital. An internal battle that creates additional difficulties for the company to adapt to new times.

Three years ago, Barnes & Noble was a force capable of imposing what Americans would read. A simple Internet connection was enough to change the rules of the game. Amazon took advantage of that window with its electronic megastore and that explains why the brand is worth 55,000 million dollars (41,800 euros) today, 15 times more than a decade ago.

Borders, the second-largest chain of bookstores in the United States, is going through an even more delicate situation, to the point that since last year there is speculation that it could declare itself in the suspension of payments. Earlier this year he also launched into the e-book business to limit the damage.

You may also like to read How to write a fantasy book?